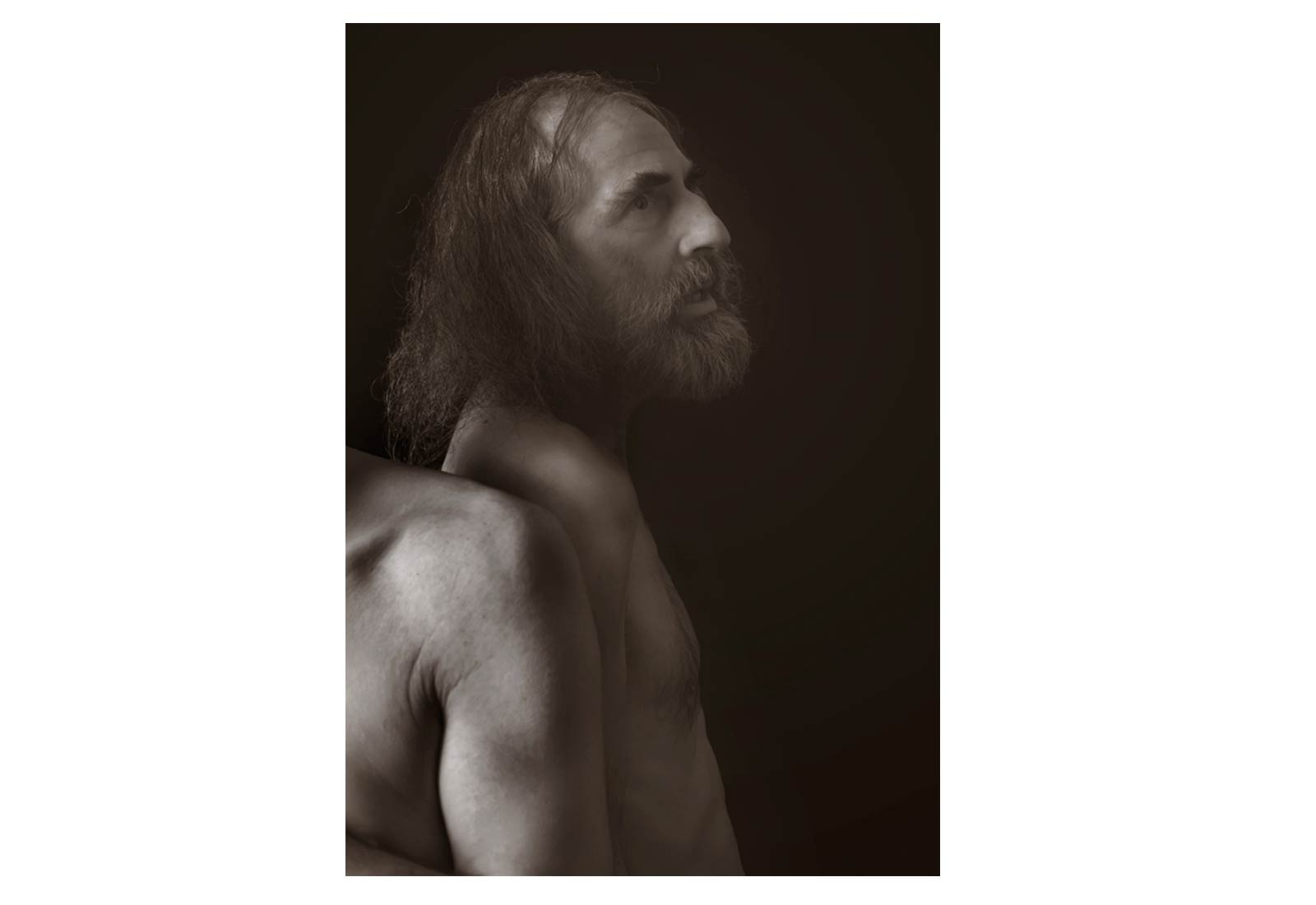 Peter Moseley - Tim
from the series The Time of my Life, Photogravure (2013) 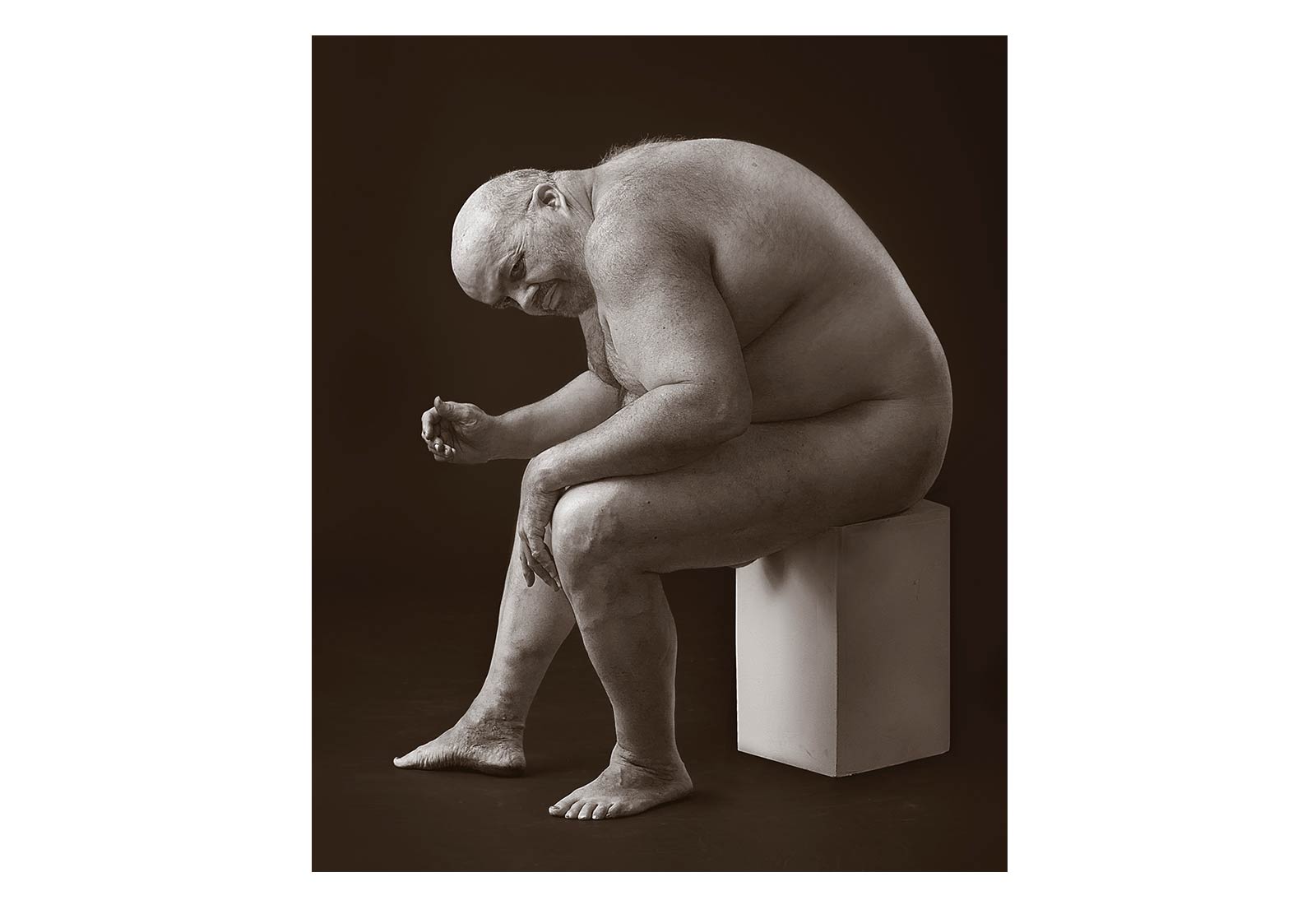 Peter Moseley - Michael
from the series The Time of my Life, Photogravure (2013) 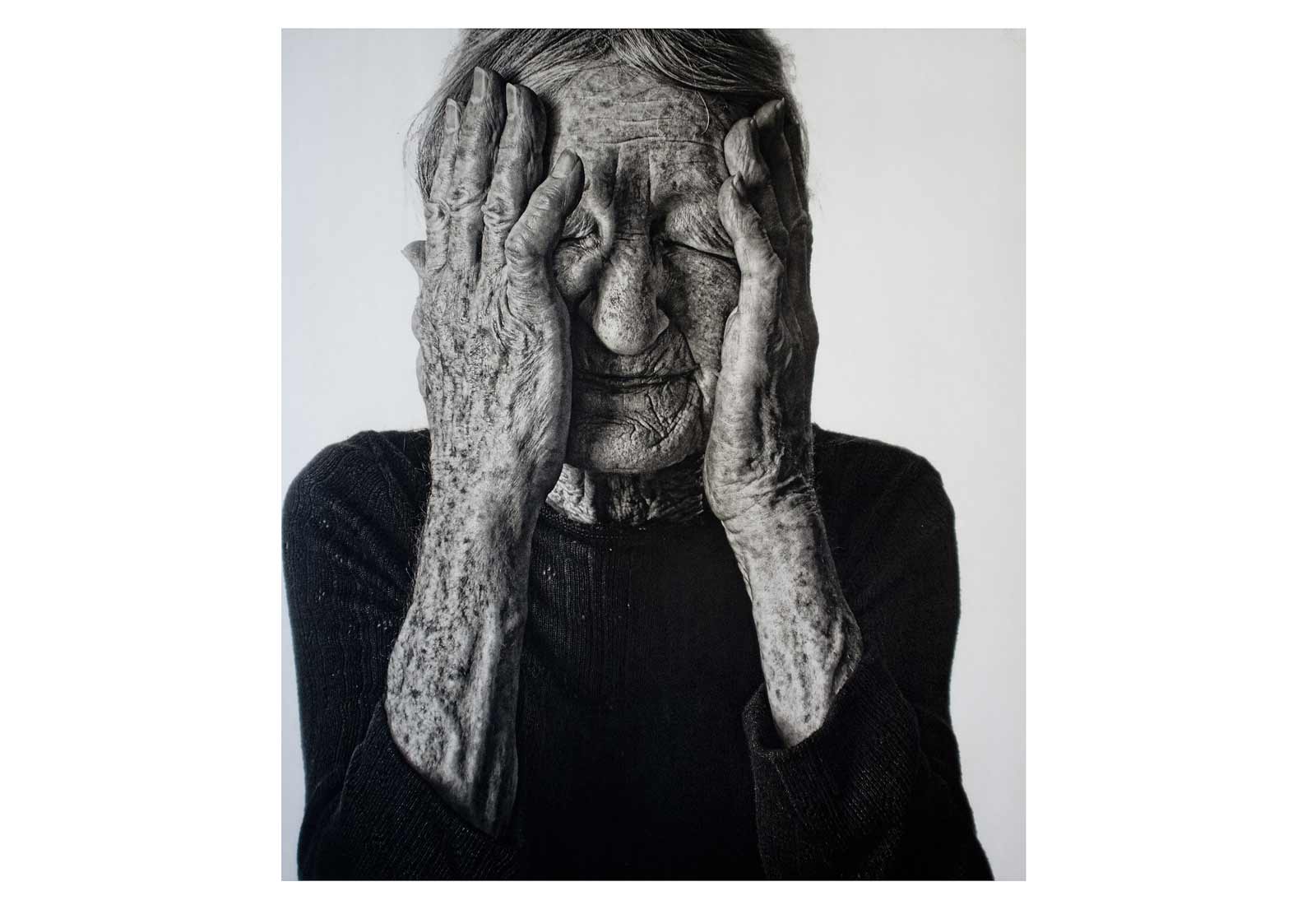 Peter Moseley - Diana
from the series The Time of my Life, Photogravure (2013)

This portraiture series, The Time of My Life, examines the textural and tonal characteristics of early photographic printmaking processes. In these photogravure examples, print surface and tactility complements the choice of mature and older subjects. The sitters’ skin, faces and bodies offer a generosity of texture and provide and opportunity for affectively and aesthetically nuanced printmaking.

Peter Moseley practices the photographic process of the late nineteenth and early twentieth century. He investigates aspects of the surface texturality and tonality of early photomechanical printing processes. His works has been shown at the Royal West of England Academy (2012), the Royal Society of Printmakers Painters (2012), Impact 8 (2013) and at two solo shows of portraiture – ‘Take Five’ (2005) and ‘Volte Face’ (2010).