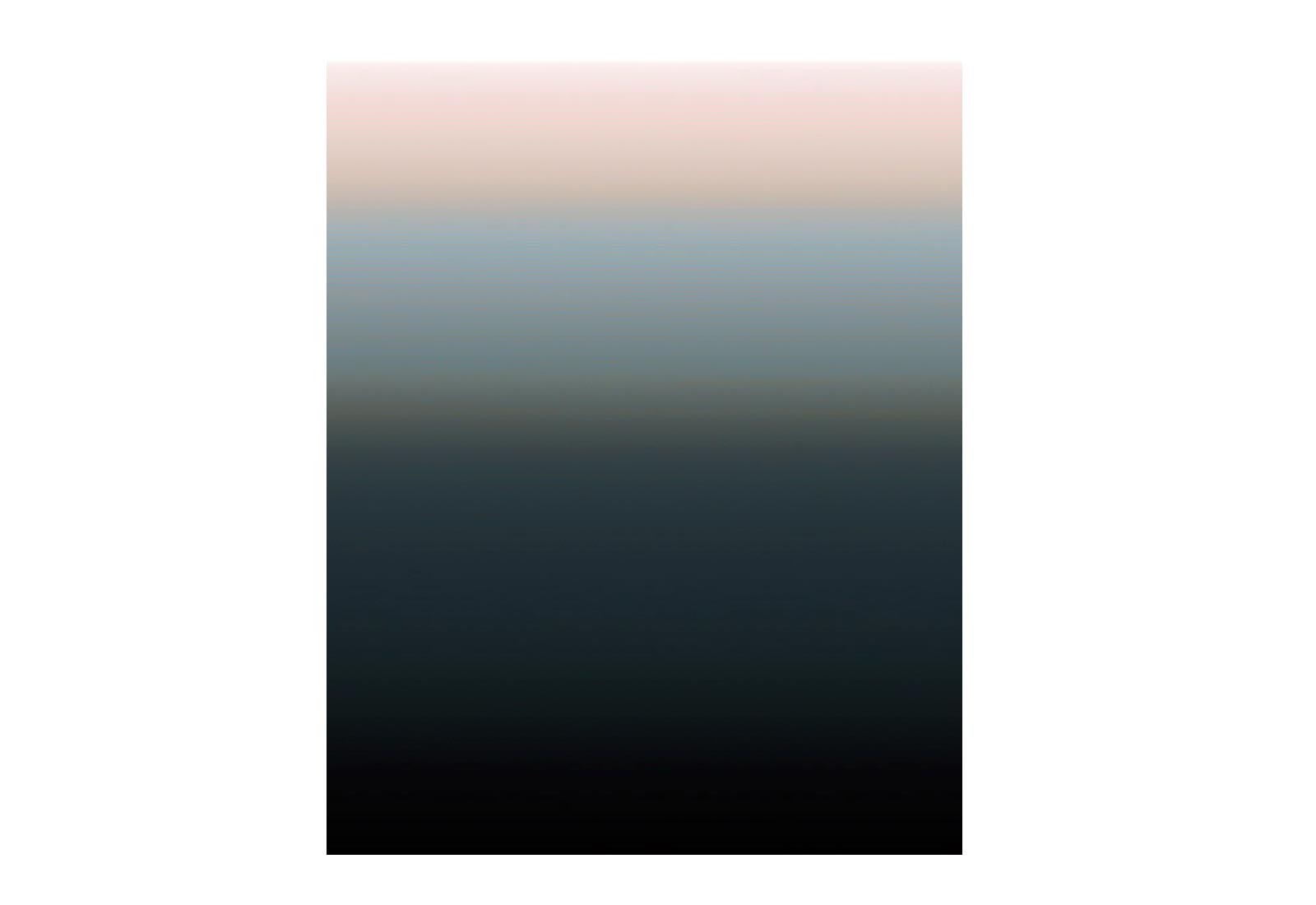 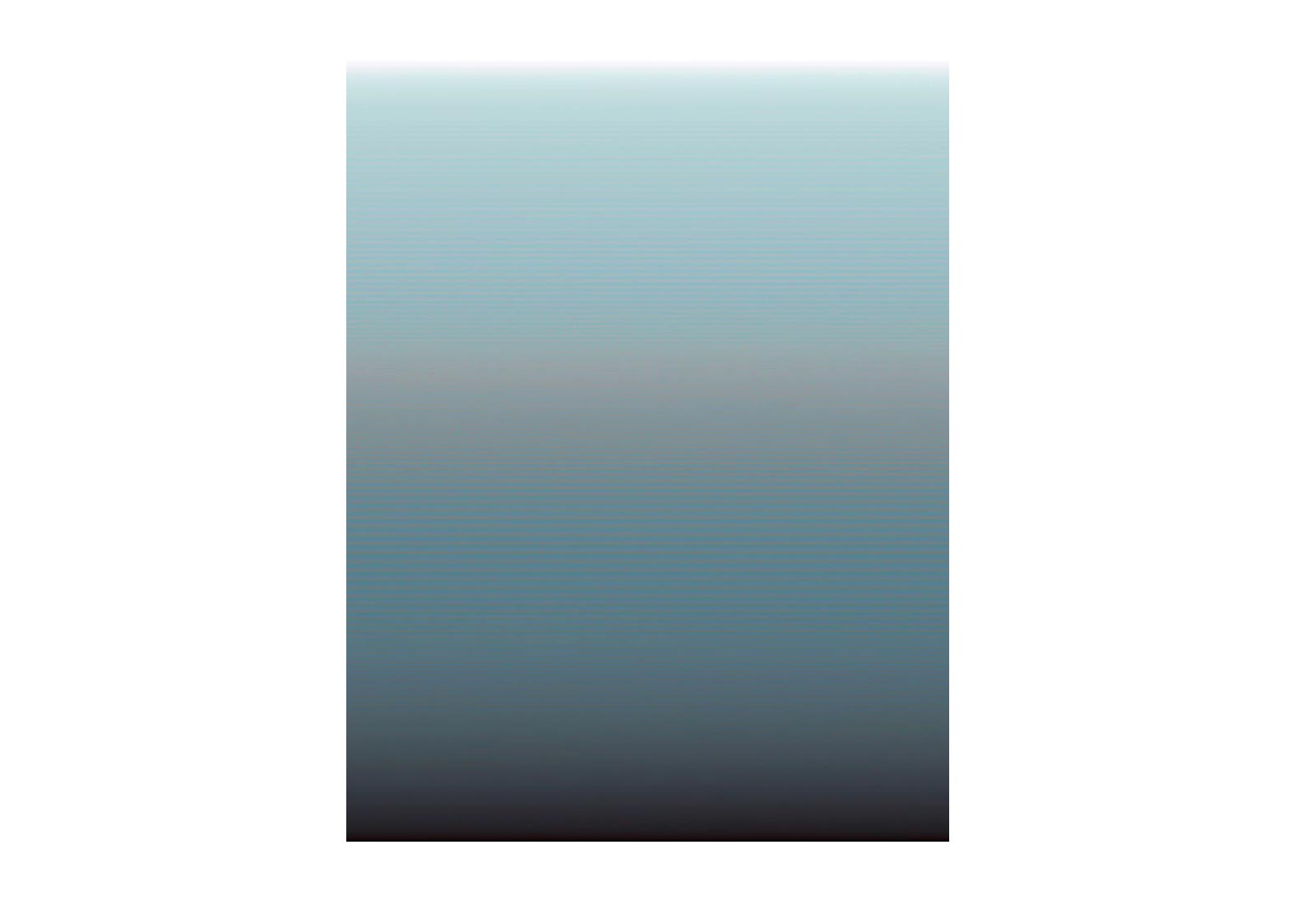 Andre Pinkowski
Wayne and Colleen Rooney looking all loved up in the pool on holiday, Las Vegas, USA.

The source images for A Reconstruction of Codes were initially produced for the mass media market. All images were acquired in one day from a leading celebrity picture agency selected from their ‘most recent images’ section featuring celebrities such as Oprah Winfrey and Paris Hilton.
The photographs have been digitally analysed using a specially commissioned algorithm. This software, written by Dr. Sophie Triantaphillidou at the University of Westminster, reorganises each image based on the existing colour values.
Each reconstruction results in a new image eradicating any previously intended meaning. The uncompromisingly abstracted images keep their original captions which in turn become the obvious carrier of meaning. Only by reading the captions is the viewer able to attempt to visualise the original images.

Andre Pinkowski is a Senior Lecturer in Photography at the University of Westminster. Before graduating at Goldsmiths University of London with his MA, he studied at the University of Applied Sciences Bielefeld, Germany as well as at the Tyler School of Art, Temple University, Philadelphia, USA. Having worked as a freelance photographer since 1993, he has become involved in editing several photographic magazine publications and is founder of the photo agency ONIMAGE and the student – led WESTPHOTO.