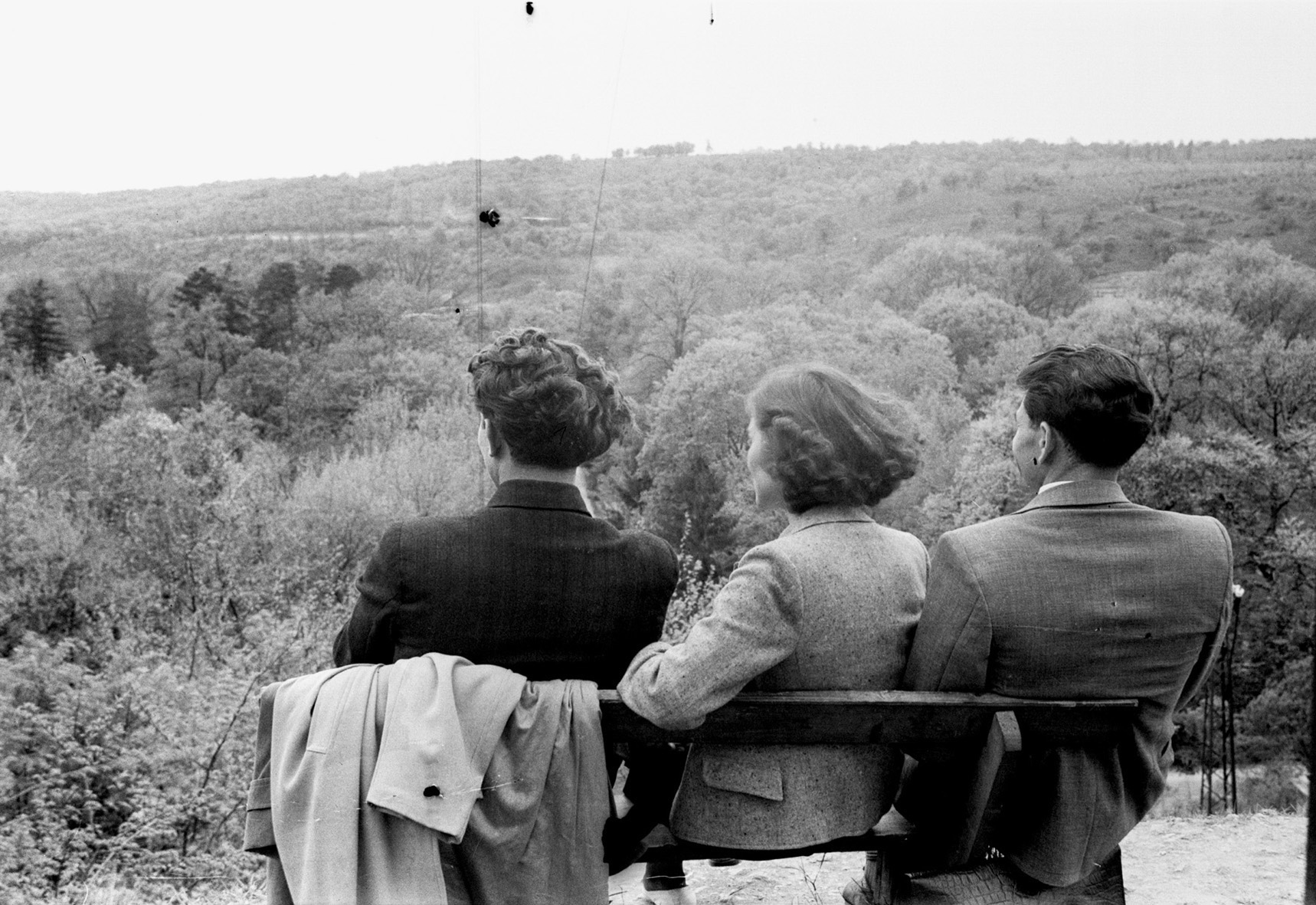 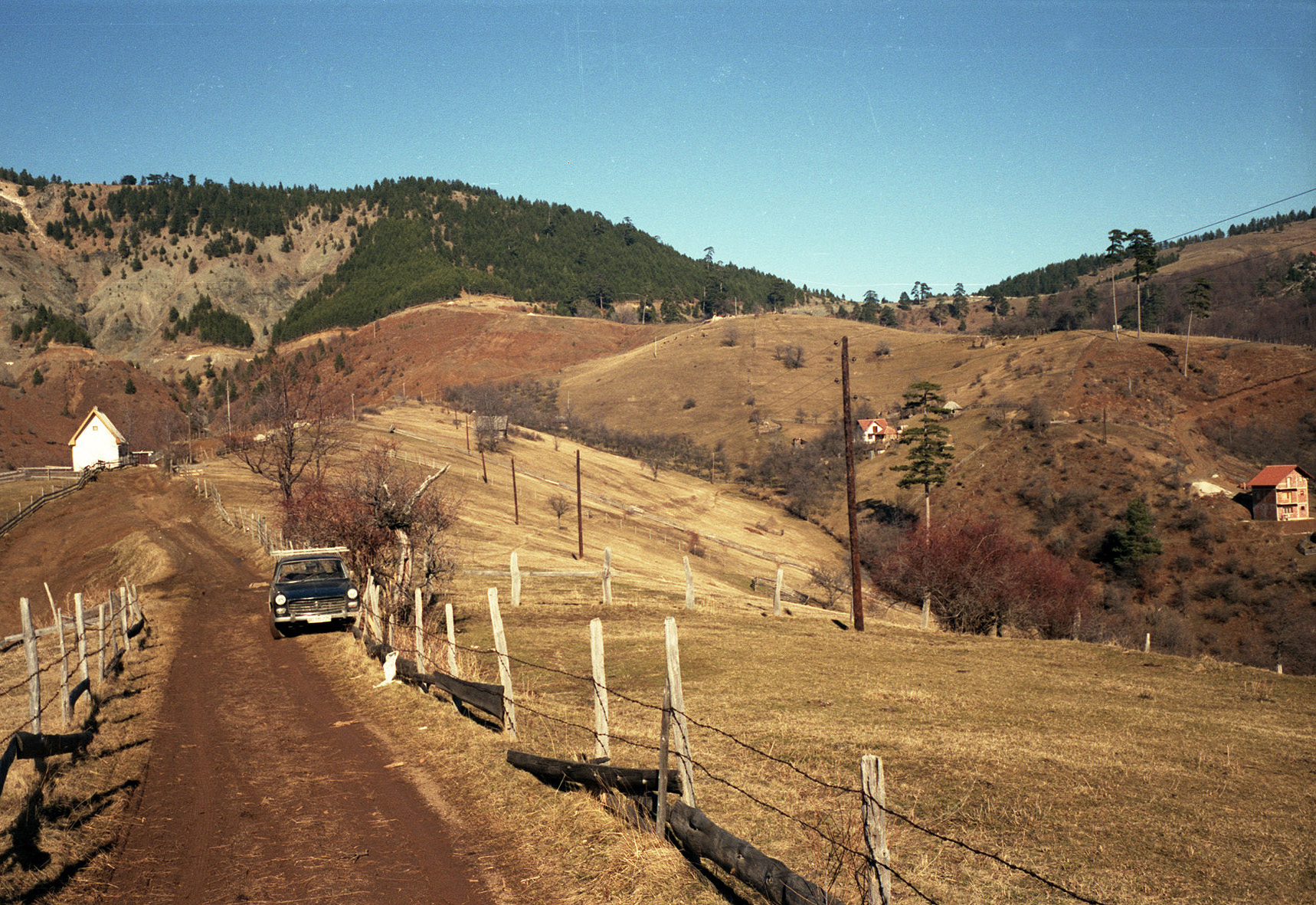 R. V. Knows Best is a composite work consisting of two projects: R-photographs [2005–2012] and Father Knows Best [2009–2012]. Both projects are derived from research into my own unusually rich photographic heritage and are the product of a specific practice of appropriation. R-photographs series consists of photographs enlarged from negatives which were made by my father’s fraternal uncle Radomir Vasiljevic (1918–1944) in the period from 1937 to 1944. These photographs are important in the context of the history of photography in Serbia. The images are the sole viable clue left behind this everyday hero – a man who saved some lives during the Second World War and whose murder remains a mystery. In the project Father Knows Best, I am using photographs which my father, Radomir Vasiljevic (1948–), neither a photographer nor an ambitious amateur photographer, took during the last fifty years.

In a specific process of appropriation, in which history repeats itself, I am giving new meaning to this photo-amateur material. The issue of private, family history is emphasized through a series of fragmented and almost journal-like entries. The name of the composite project, R.V. Knows Best, was taken from a conservative American radio and television show (Father Knows Best) from the 1950s in order to highlight my self-critical stance in the study of this material. The traditional practice of inheriting first names within a family, as in the case of the two Radomirs, gets an absurd twist. Not only do these two men bear the same name, but the meaning of their photographic enterprise surpasses its initial circumstances in much the same way. In our social reality, where discontinuity rules and change is always a negative thing, it may be said that the endeavors of all Radomir Vasiljevics have special significance.