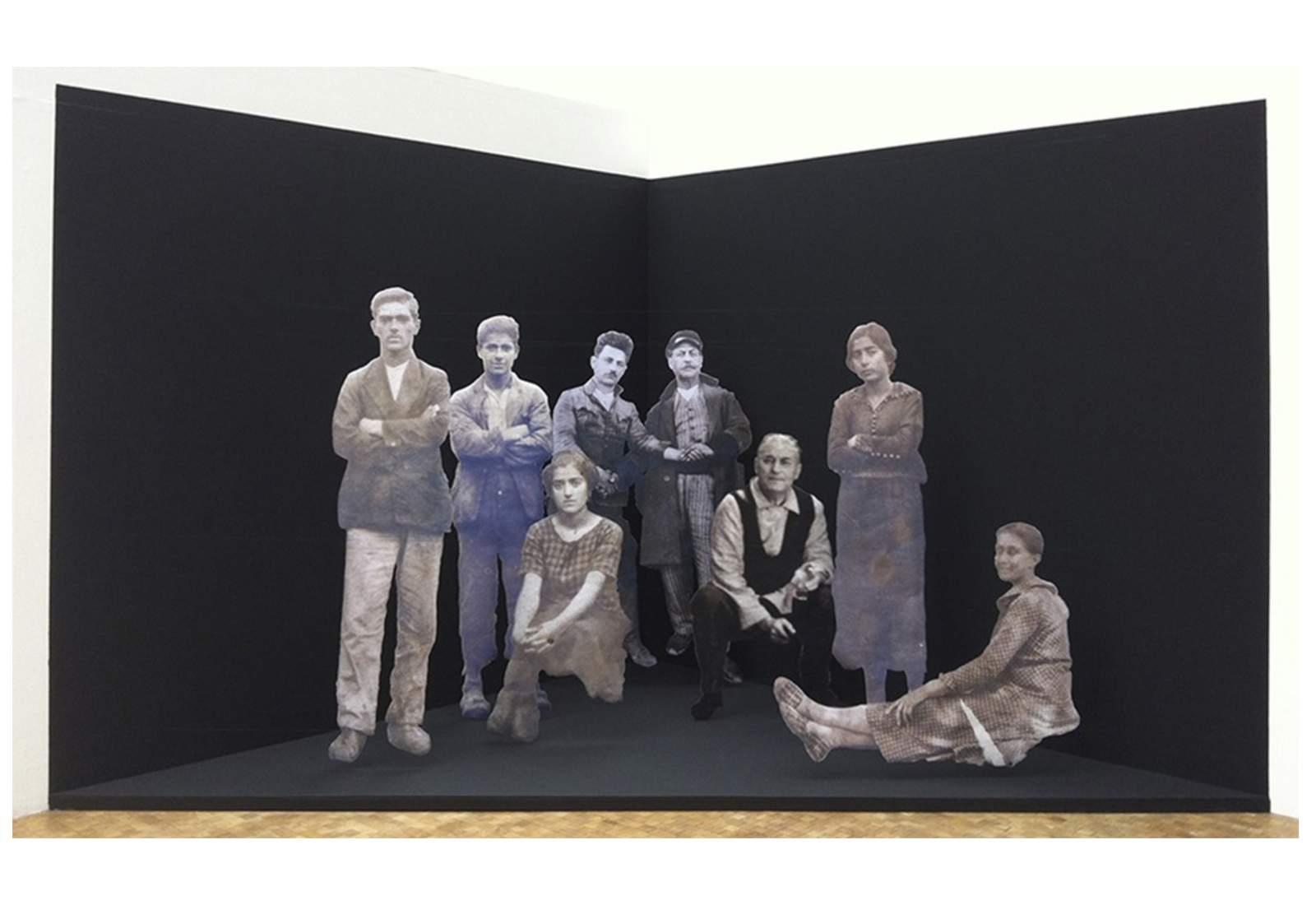 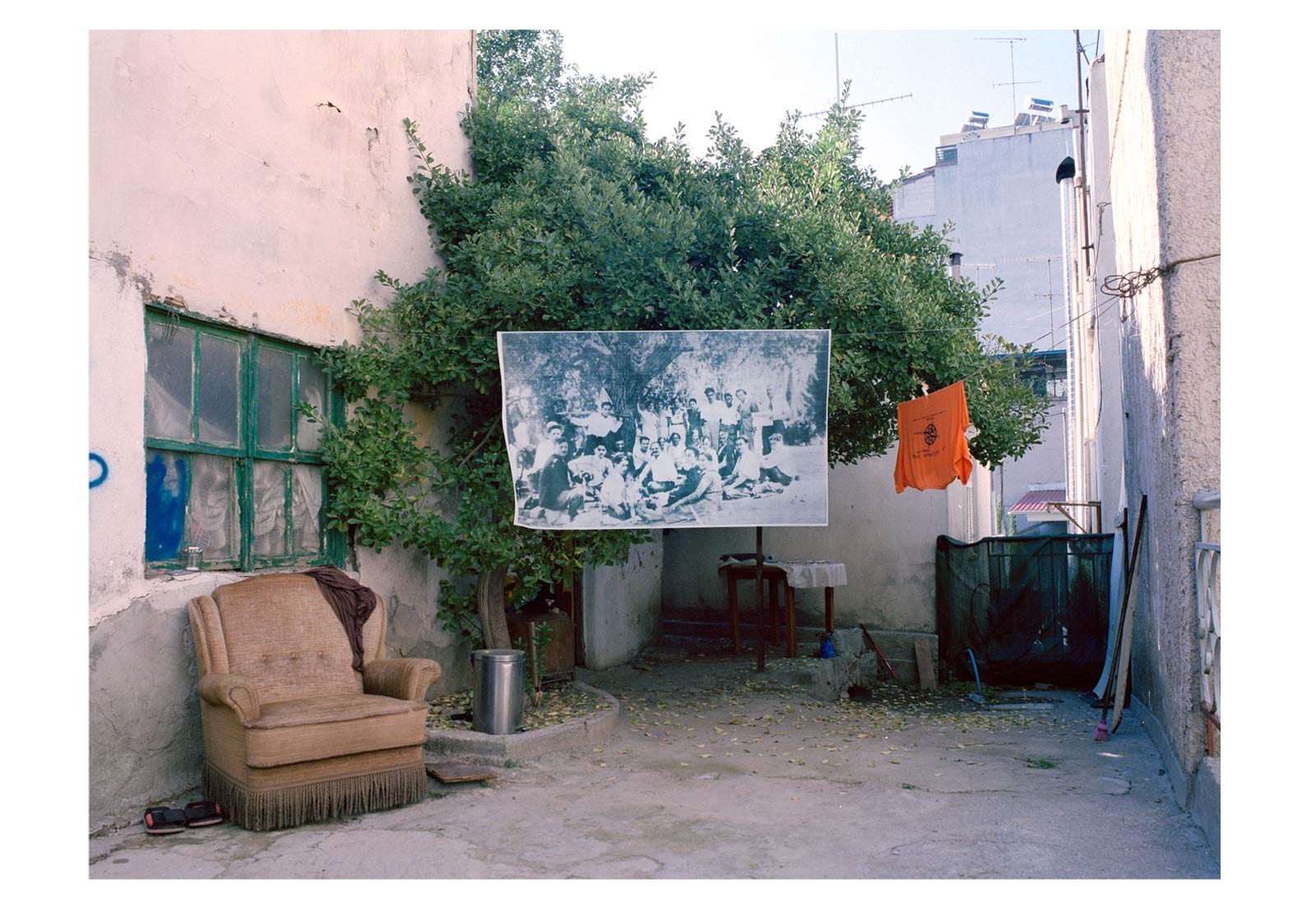 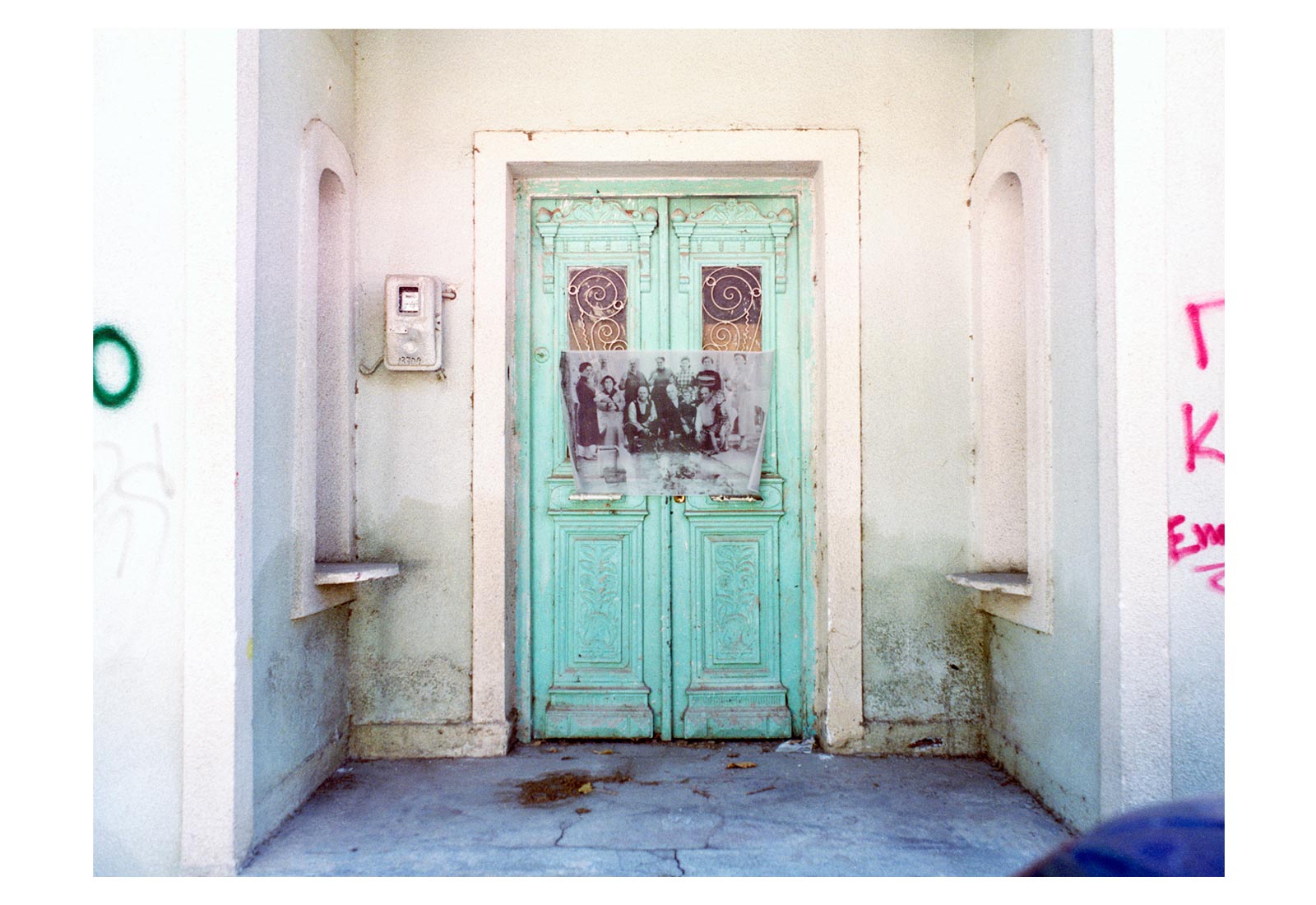 The Survivors (2013) is an installation piece that consists of 7 inkjet prints of life size human figures. Every figure has been cut out of black and white images I found in my  family’s archive from the time they fled the mass killings of the Armenian Genocide in 1915-16.
The knowledge of the subsequent generations around the experiences of the past relies heavily on the memories of the survivors. Although survivor’s traumatic memory is  often accused of being a problematic space for remembering and forgetting, it still serves as a fundamental referent. The survivor embodies the archetypical figure for the generations born after, who often act as collectors of memories of the survivors’ experiences. However, in the process of recall, photography also plays a vital role. Existing photographic archives often serve as reliable documents that inform the subsequent generations about historical events. Both personal and public archives function as a source of information and as a space for remembrance.