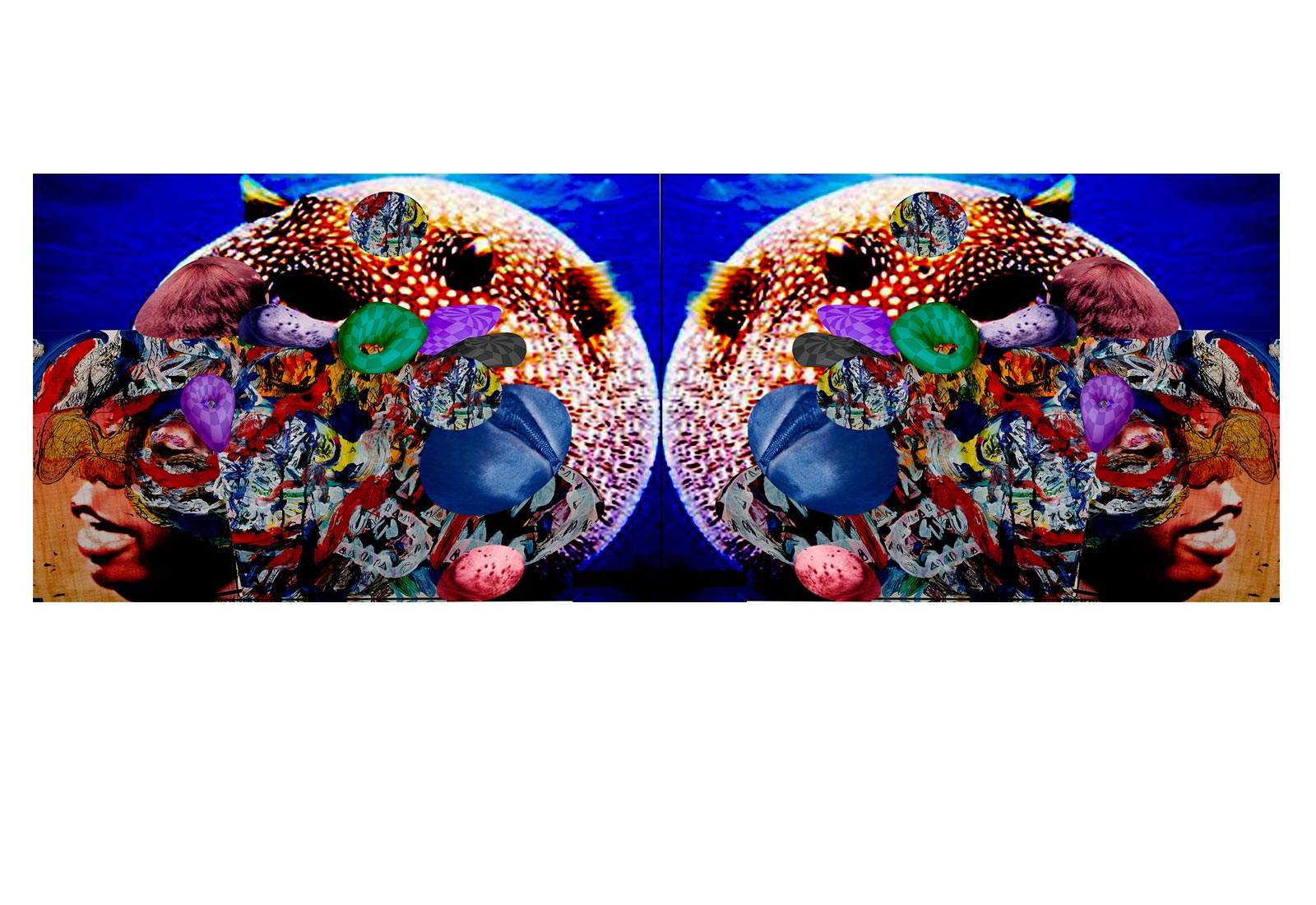 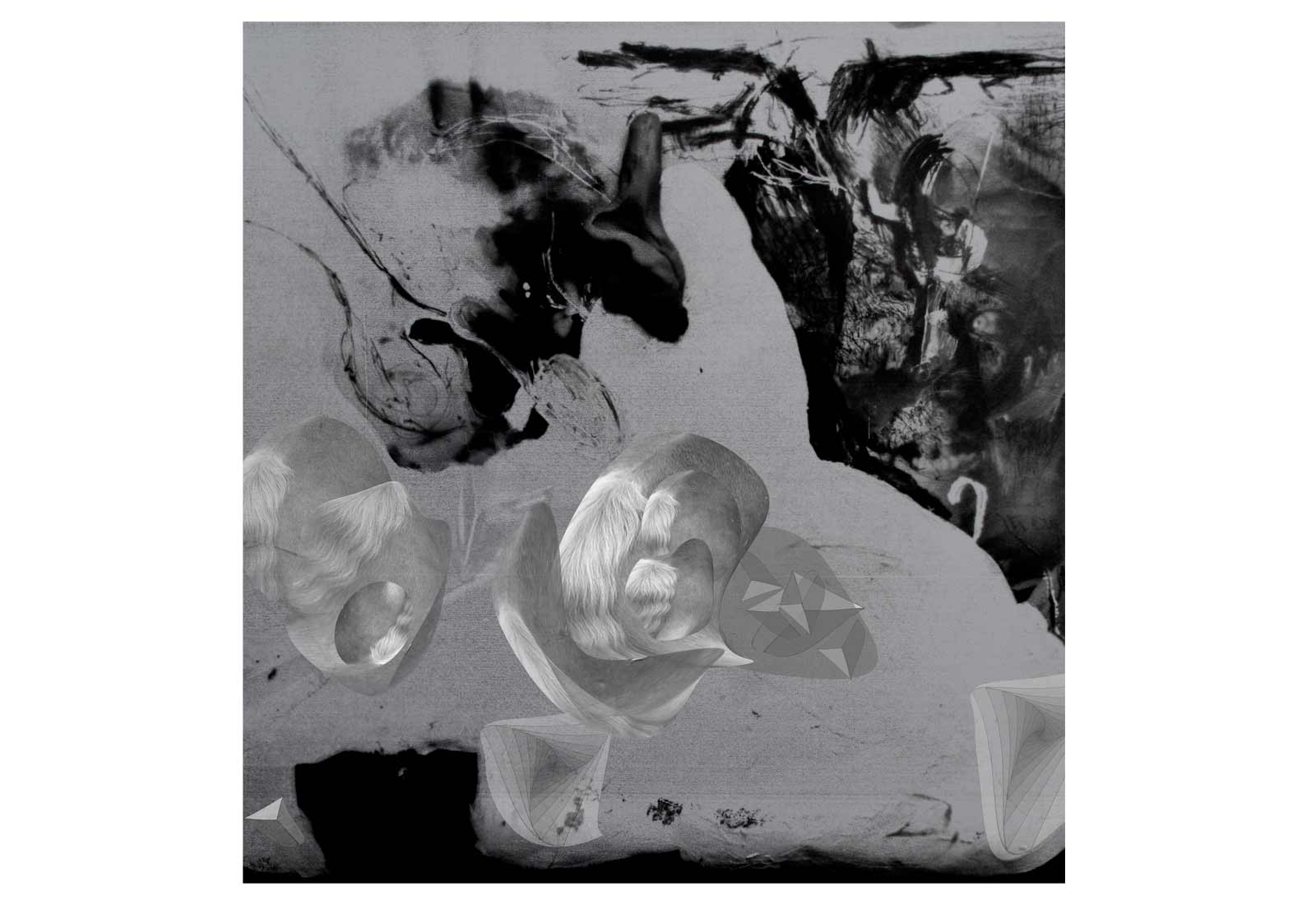 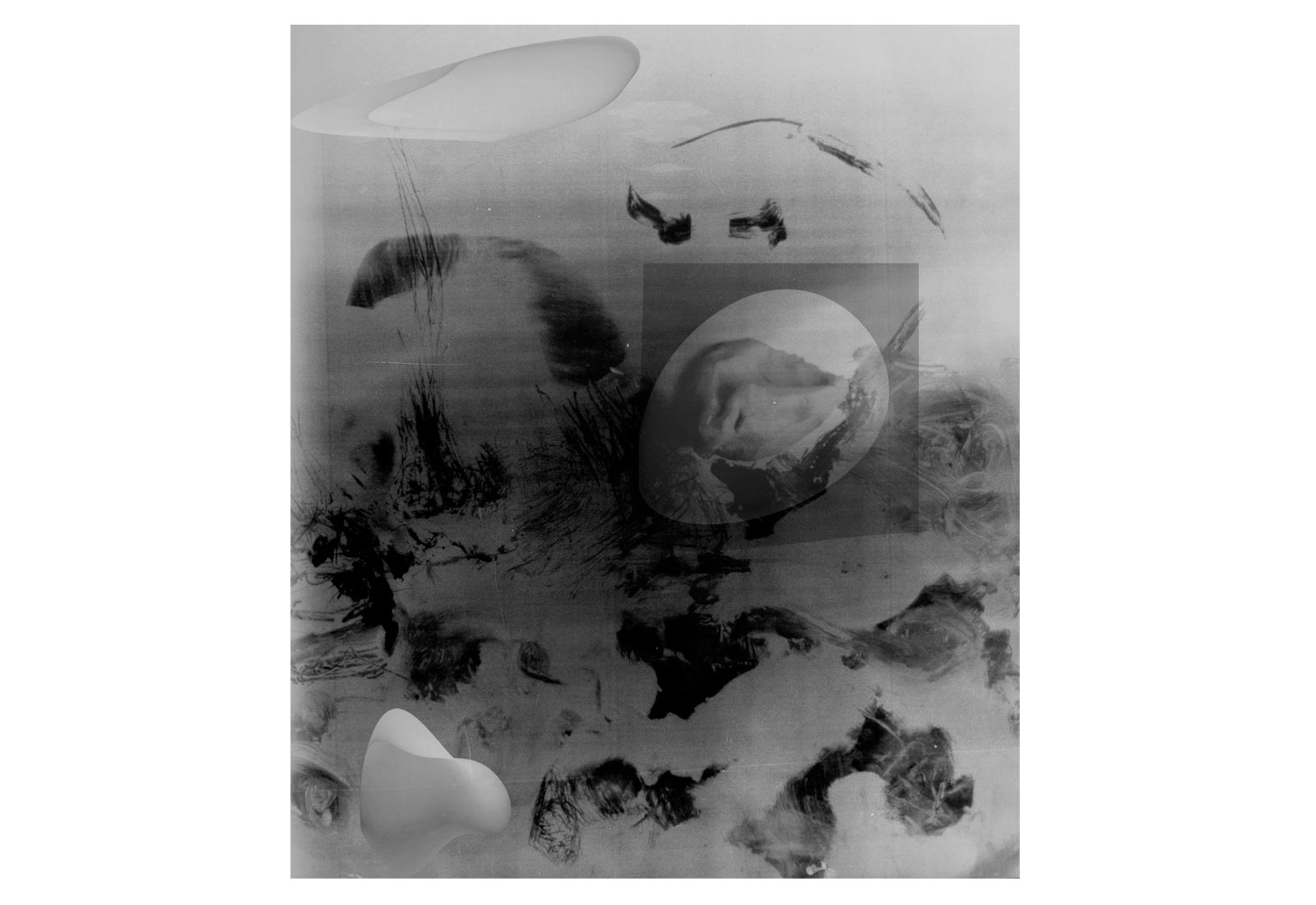 Photography and gestural mark-making collide in these dramatic, often  large scale photographic prints. Exploring a tenuous relationship with the photographic image, Birtle’s work is devoid of a particular physicality. Holly Birtles defaces and manipulates the photographic image using a wide range of media and a complex mix of darkroom and digital processes. In this series she focuses on the portraiture of opera singers during performance. A vital sensory perception has been eradicated from the photograph in the act of ‘flattening’. An elaborate perpetual procedure ironically and faithfully presented as a photographic print – homogenised, focused and flattened.

Holly Birtles graduated from The University of Westminster (2008) and The Slade School of Art (2011). She continues to push the flat nature of the photograph via gestural mark-making, additions of clay and digital lumps.