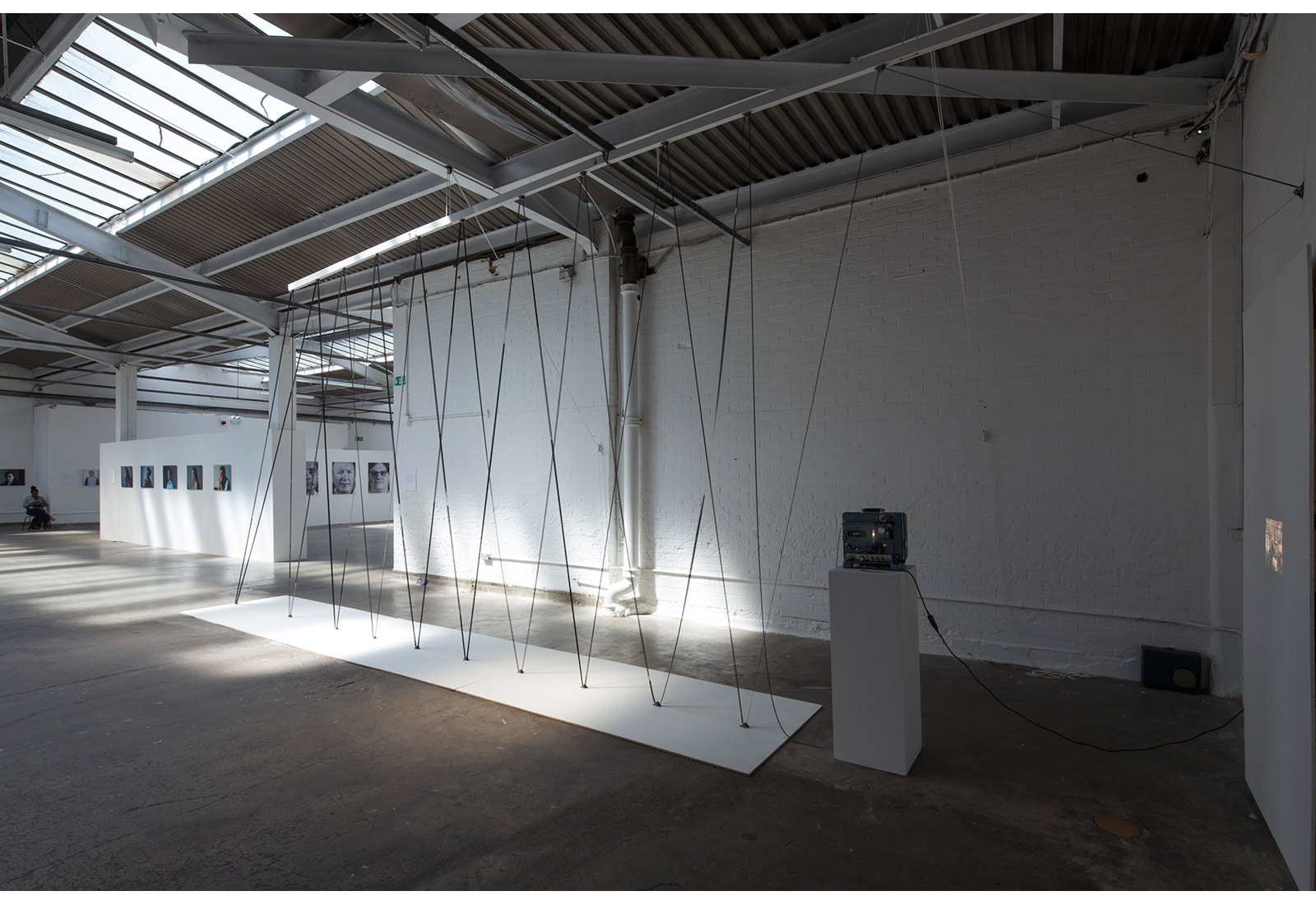 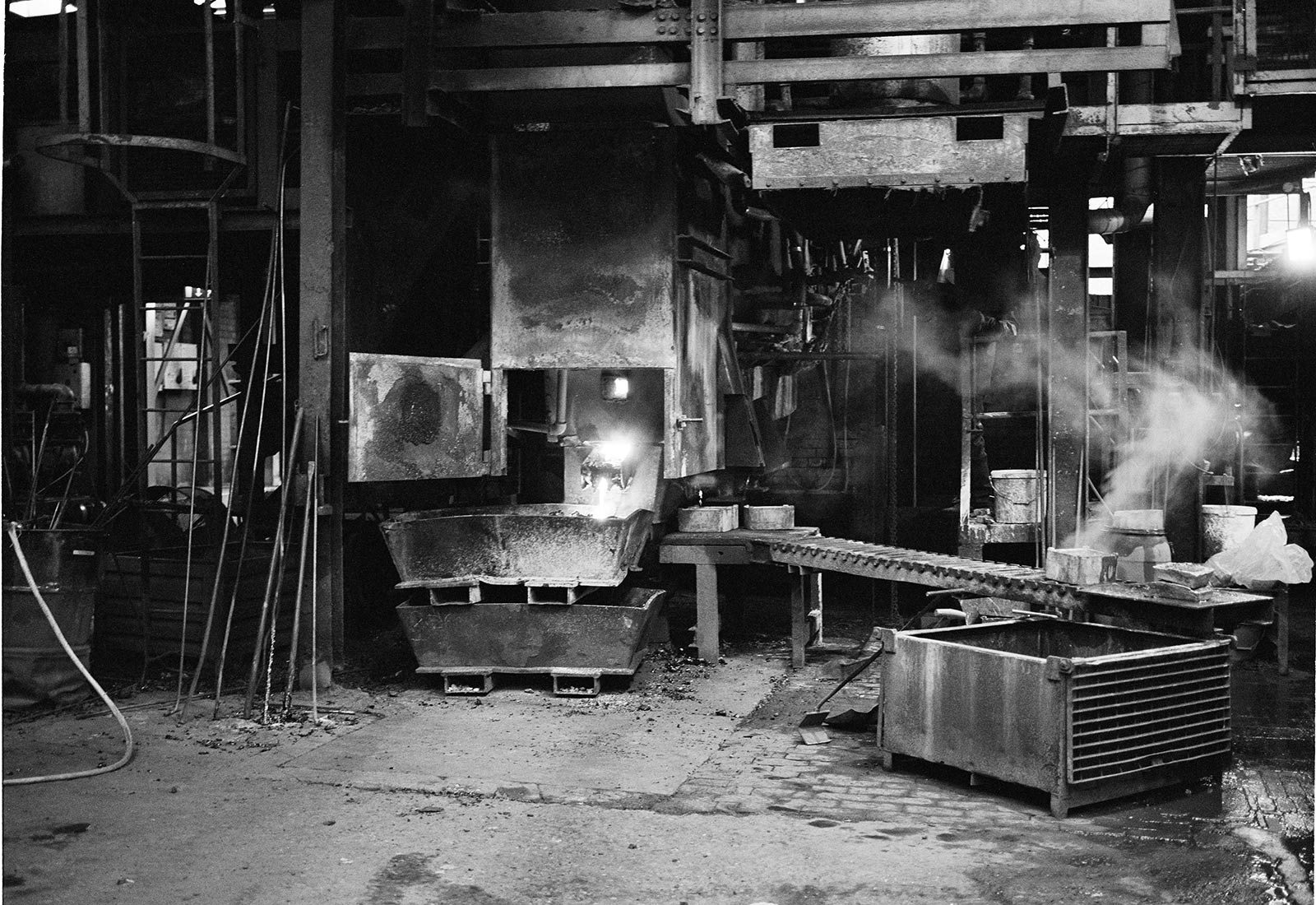 Silver Loop is a 16mm film installation that highlights the material wealth of analogue image making. Throughout the 20th century silver had been instrumental to the understanding of our world because of its quality to be sensitive to light when combined with other chemicals, thus allowing a mechanical depiction to be produced.
The looped film presents the closed narrative of a 1000 troy-ounce silver bar being processed into photographic film, to silver being recovered from photographic film and returned to a 1000 troy-ounce bar.

Jack Hirons is a photographic artist who graduated from the University of Westminster in 2014. He currently lives and works in London.