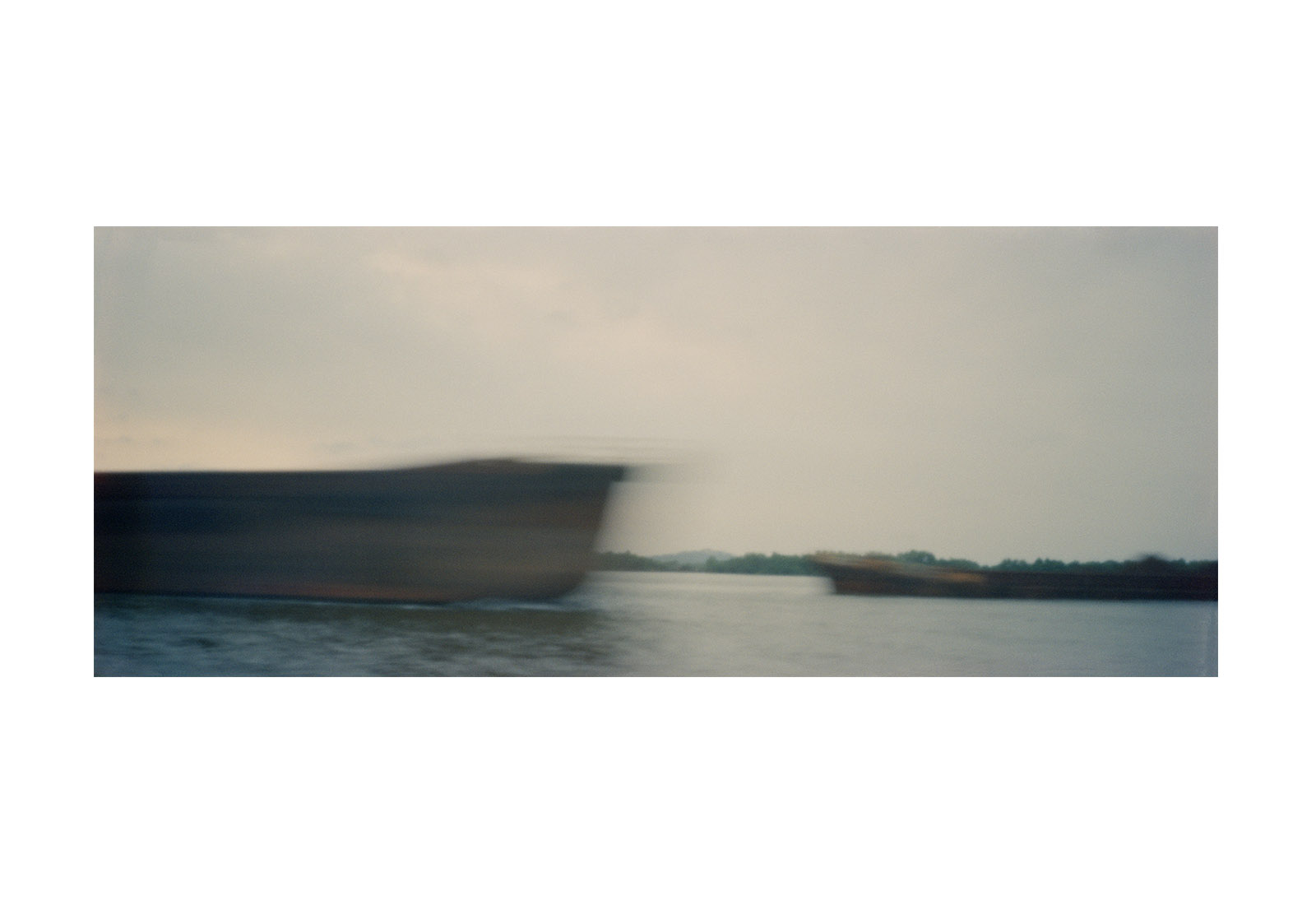 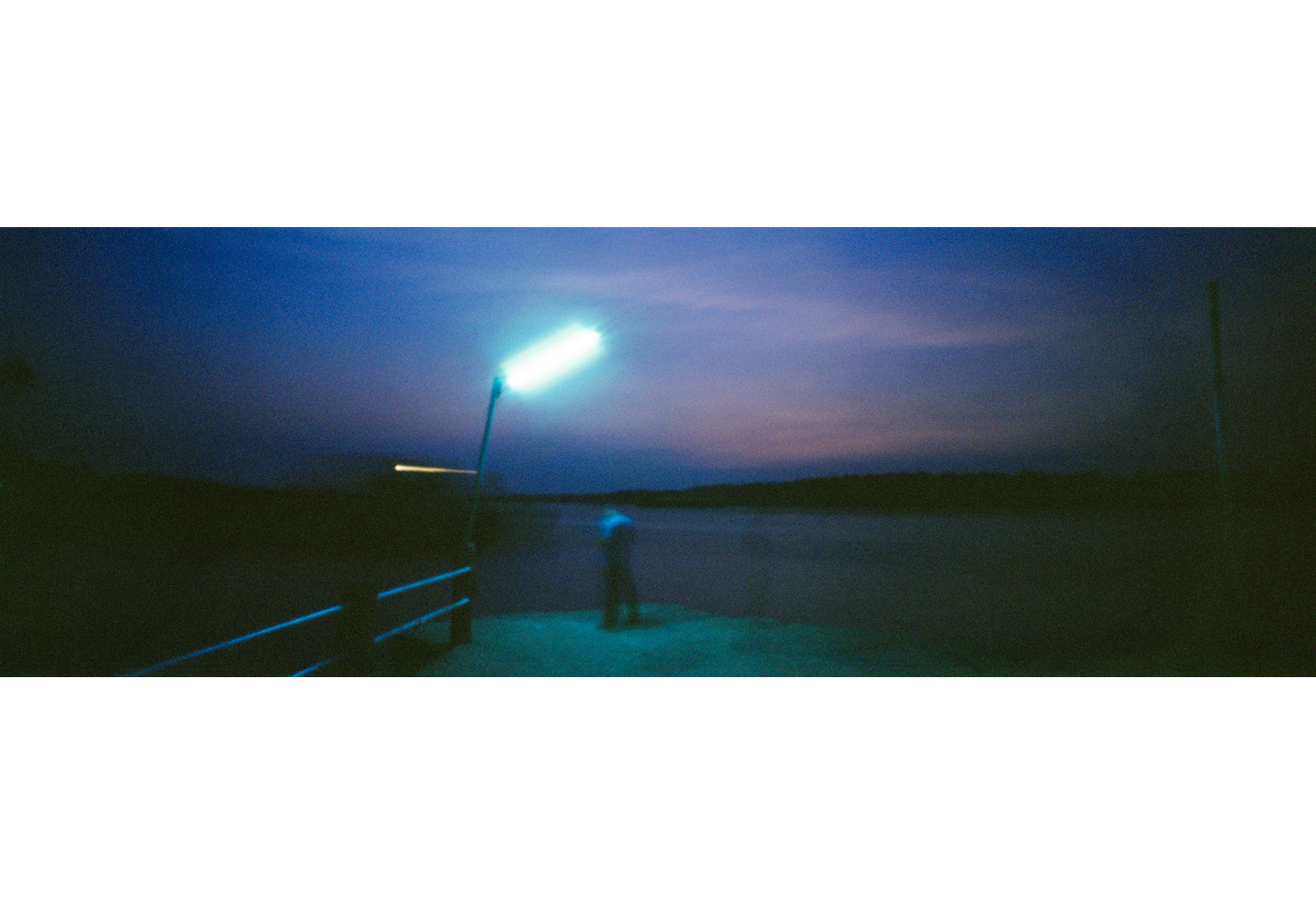 Goa is well known for its tourist industry, but historically it produces around fifty-five per cent of all the iron ore exported from India. Widespread corruption has resulted in mining bans throughout the state and new restrictions are being imposed as the original ones are lifted.
Not usually associated with investigative journalism, these bucolic pinhole camera images are at odds with the unfolding political and economic drama.

Ajit Bhadoriya is a Photography Design graduate from National Institute of Design. Photography acts as a catalyst for him. A catalyst to ask questions. Even when there are no answers.
His images are witness to his own and others’ negotiations within the complex systems of survival. He was awarded National Foundation for India’s media fellowship for the year 2009-2010 for his work ‘Pathmakers’. He has also received the prestigious Tierney Fellowship by the Tierney Foundation, New York for the year 2011-2012. He has been selected for many international workshops and presented his work at festivals like Angkor Photo Festival, Chobi Mela, and
Photoville.
He has been commissioned by organizations like NFI (National Foundation of India), Greenpeace India, IGSSS (Indo-Global Social Service Society), TDH (Terre Des Hommes), CBM India, Oxfam India, etc.