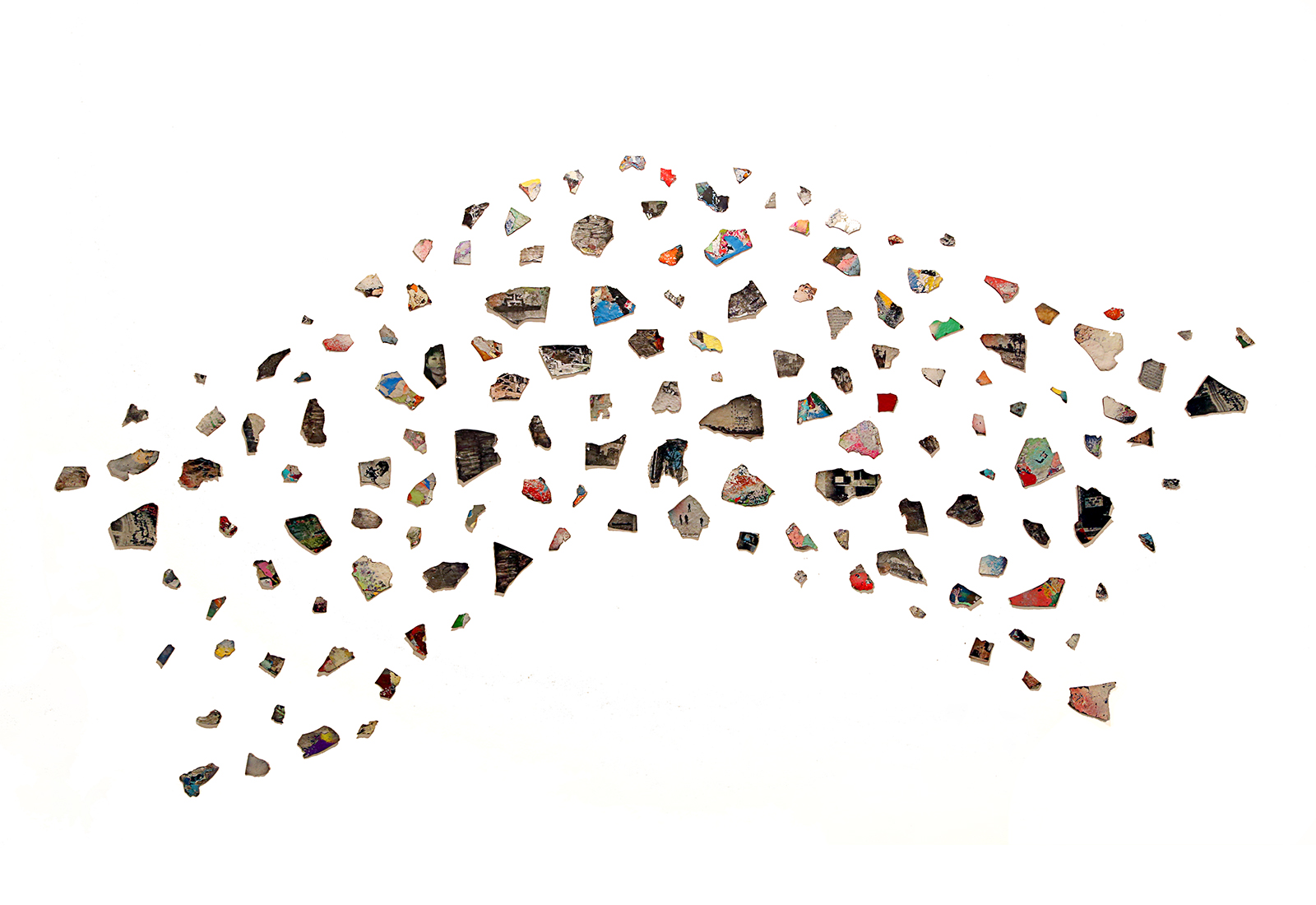 Silvertown - A Bend in the River 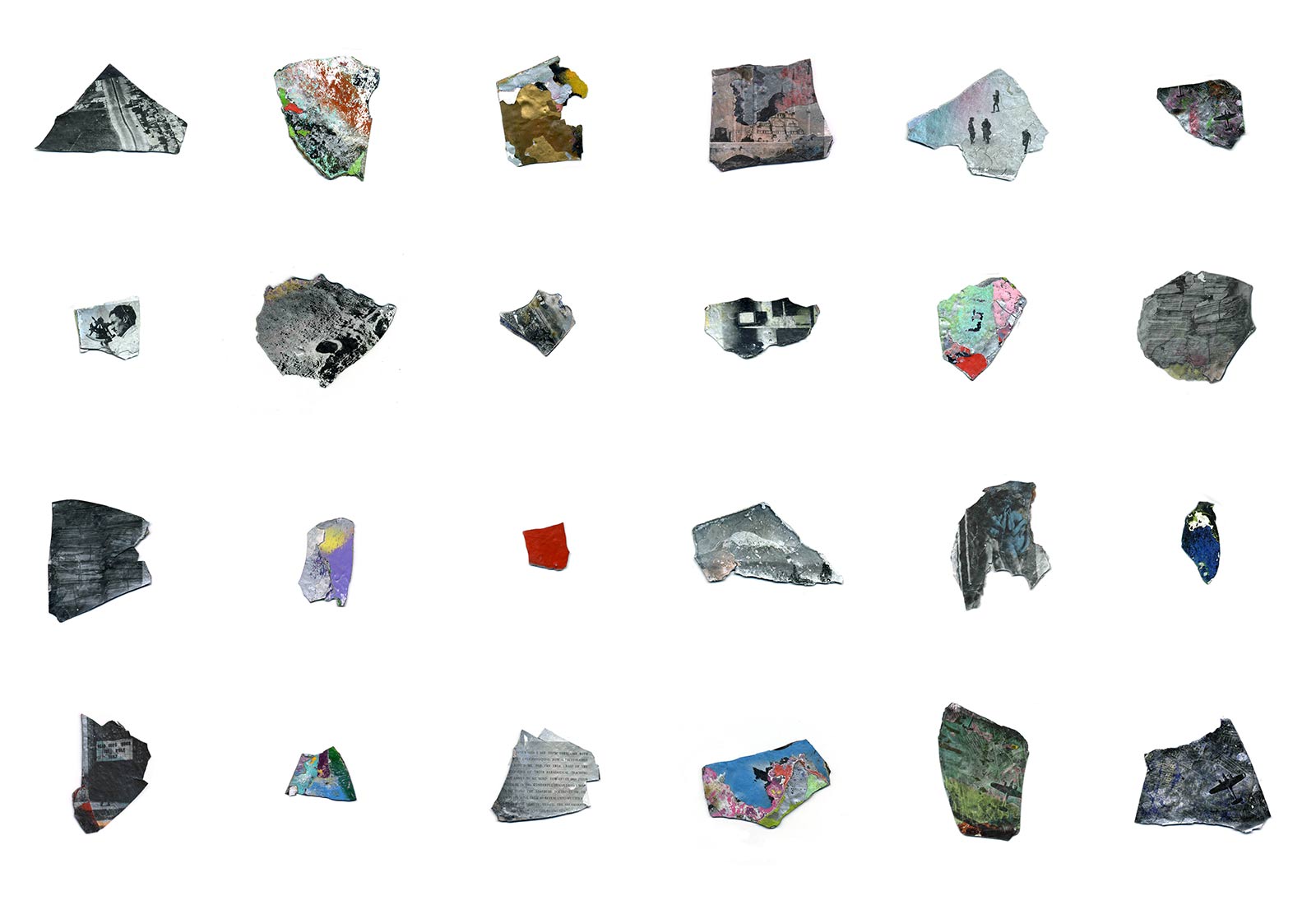 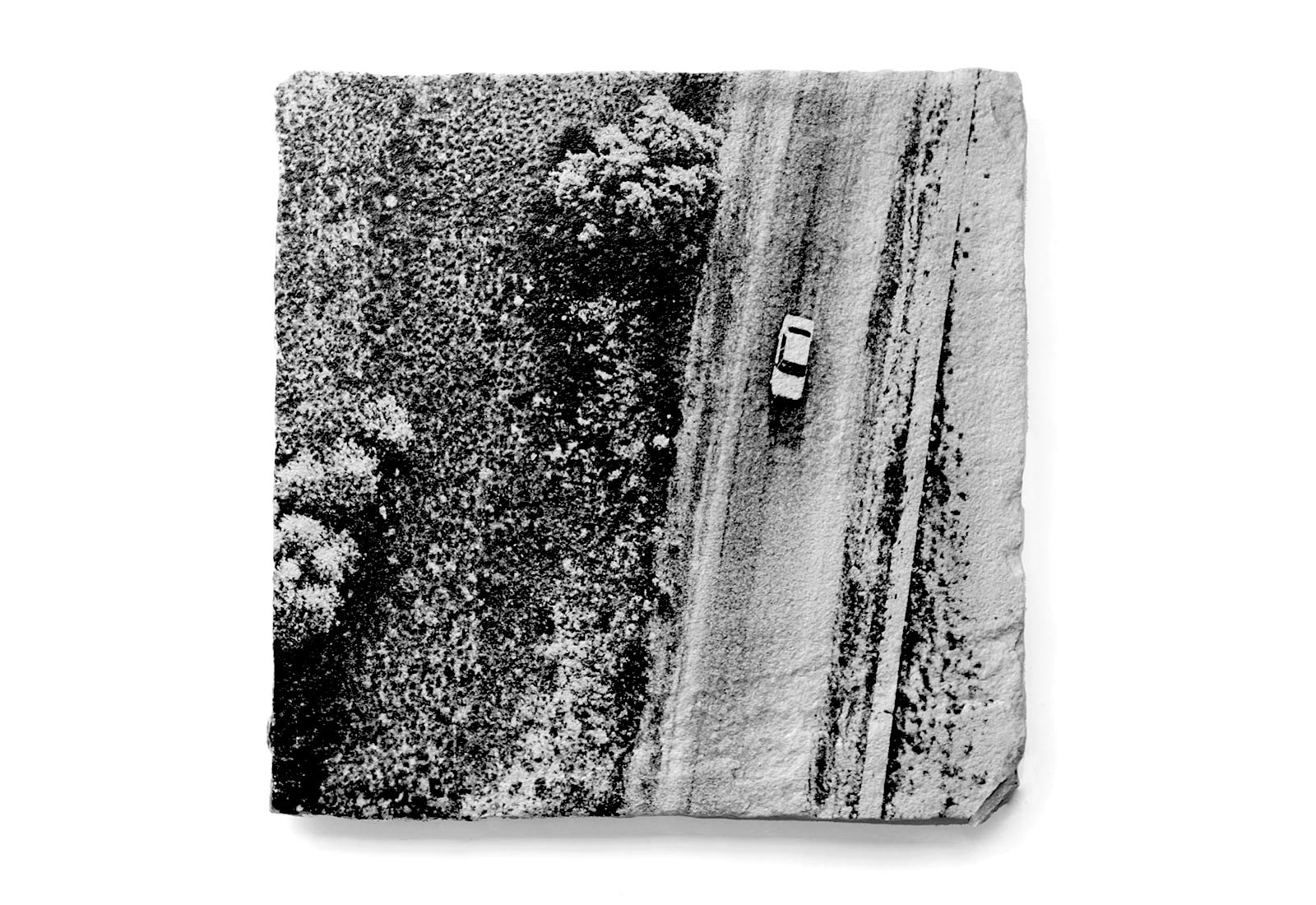 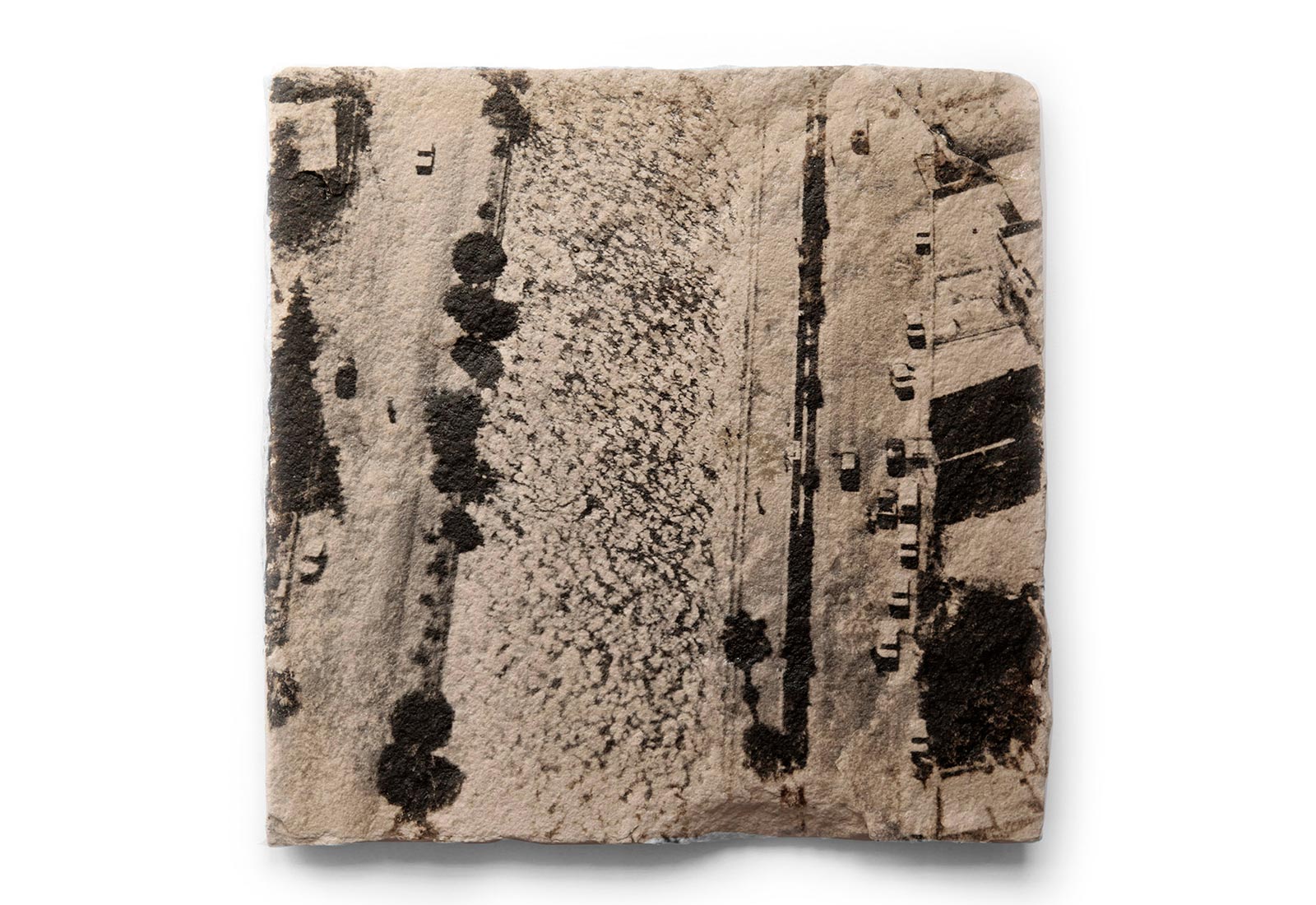 Allan Forrester Parker
Someone to watch over me, liquid emulsion on stone, 2013

This installation is created for a space at the Srishti Outpost at the Kochi Biennale. Aerial photographs of an unspecified country are printed in the darkroom on stone slabs. The work  conflates the ‘view from above’ with ruins and the detritus of history. The uneven surfaces play tricks with the perspective, the illusion of height and superiority undercut by the proximity of the objects as sculptures.

Allan Parker works primarily with texts and images. He is a graduate of Reading University (Fine Art) and teaches on the MA and BA Photography Courses at the University of Westminster. He has also designed exhibitions for the V&A museum in London and is a visiting artist at Srishti College in Bangalore.

Silvertown reflects on an area of East London which has undergone continuous and radical transformation over the last 300 years. During the industrial revolution it was one of the biggest industrial sites in the world and during the Second World War it was heavily bombed. Later it became a film location for a number of high profile films. This work examines the photographic image as a site of history, fantasy, destruction and  renewal.
The images are printed on flakes of paint found on the foreshore of the river Thames which flows past the site.